Samantha and Clive separated after they hit on hard times as a family because of unemployment and mental health problems. A solicitor referred Clive to Tees Valley Mediation.

Clive had a good relationship with his four children but contact between them got worse after he moved out of the family home. In the end he hadn’t seen some of the children for months and was planning on going to court. Samantha had been told not to let Clive see the children by a professional working with the family. This was because one of the children had got lost when seeing Clive.

Both Samantha and Clive were really struggling and upset. The children wanted to see Clive.

Clive and Samantha got legal aid funding for mediation and sorted things out without the need for the stress, hassle and expense of court.

Sue and Martin split up six months ago, after 4 years together. They had two very young children, who stayed living with Sue. Both Sue and Martin had found new partners since they split up.

Martin got in touch after hearing about Tees Valley Mediation from a friend. He wanted to be more involved in Tony and Charlottes lives (his children).

Sue and Martin met with Lynn, our Mediator.

The meeting was quite emotional, especially as they had tried so hard for so long for baby Chelsea and had split up so soon after she was born. The breakup had been really tough. It hurt to speak to each other. That said, both of them wanted what was best for Chelsea and they agreed a contact plan. This meant Martin would see Chelsea every week, and when she had a birthday and some of Christmas.

Martin gave money to help with bringing up Chelsea. After not too long, Chelsea was allowed to stay over at Martins girlfriends. Sue and Martin were able to get on better together and have conversations about the children.

Over time, they became more accepting of each other’s new partners being involved in the children’s lives. 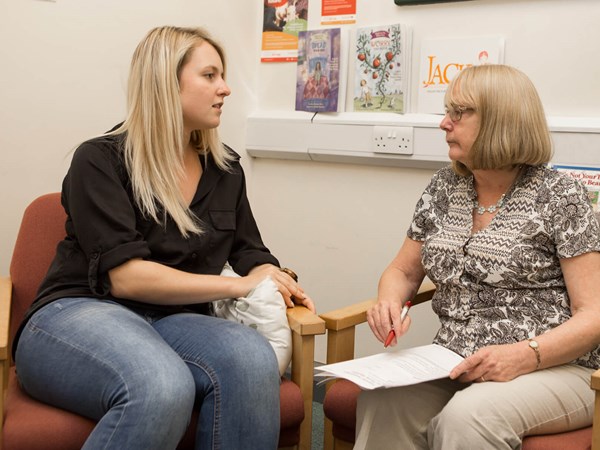 Maisha and Aleksander needed to sort out how money and the house was divided after they separated. They needed to do this to complete their divorce. They wanted to sort things out so that they could move forward.

Aleksander was living in army barracks while Maisha was living in the family home and paying the mortgage and debts. Living in barracks made it difficult to see his son, Bartek.

They sat down and talked with the help of our Mediator, Jane. They looked at how much money they each had coming in and how much was being paid out in bills and for other important things. They decided that the marital home should be sold with Maisha getting a bit more of the equity and some extra money. Aleksander decided to move into his own home so that he could have Bartek stay over.

Mediation helped Maisha and Aleksander sort out financial arrangements that were reasonable and fair.

They agreed everything in a ‘memorandum of understanding (or MOU)’. The MOU was used as the basis for their ‘consent order’. A consent order is an order made by a judge in divorce proceedings because people have made their own financial arrangements. This avoids the need for a court hearing. 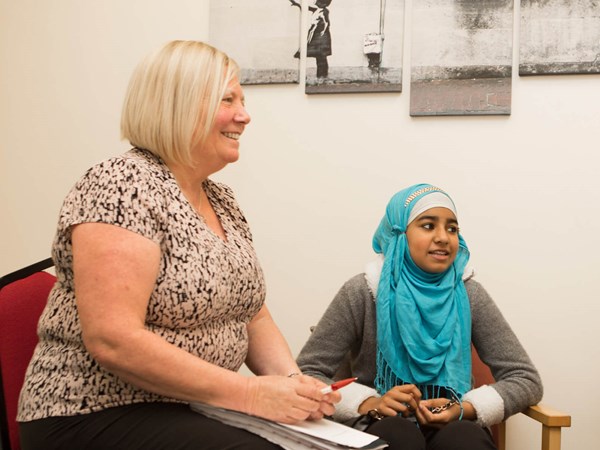